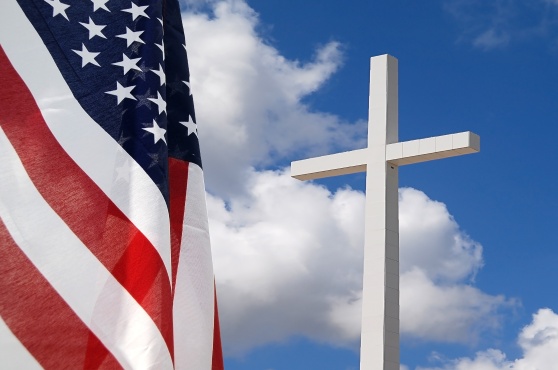 What’s my point? Well, today after another mass shooting in Oregon, the President, once again, blamed the lack of gun laws as the problem/reason for this atrocity. And he even vowed to make this point of lacking gun laws at every mass killing in the future. The irony of his argument is…..of the 67 mass shooters in the last 30 years, 55 of them obtained their guns legally. Obviously, the guns are NOT the problem. It appears that even the laws aren’t the root of the problem. So what’s the problem?

PEOPLE. It always has been and it always will be, PEOPLE. Everyone lives by the choices they make. The Bible says, “Today I have given you the choice between life and death, between blessings and curses. Now I call on heaven and earth to witness the choice you make. Oh, that you would choose life, so that you and your descendants might live!” (Deut. 30:19) Unfortunately, many people in our society make the choice to remove themselves from God, and also to remove God from universities, schools, court rooms, TV and more.

When obeyed, God is the “tuning fork” of society. He desires to mold each person into His own likeness which is based on love. If we yield to God, we find it possible to love ourselves and to love others. And knowing God is “user-friendly” through what Jesus Christ has done for us. Plus, it’s open for anyone who desires His life-changing ways.

So……l have an idea. Let’s pray. Pray that America will find its way back to the roots it was built on…GOD. You remember, “One nation under God.” And not “any” god, but the ONLY God. THAT is the ONLY way to solve the so-called “gun problem” and many other things.

In Him,
Pastor Kevin Kinchen

3 thoughts on “The Real Problem”